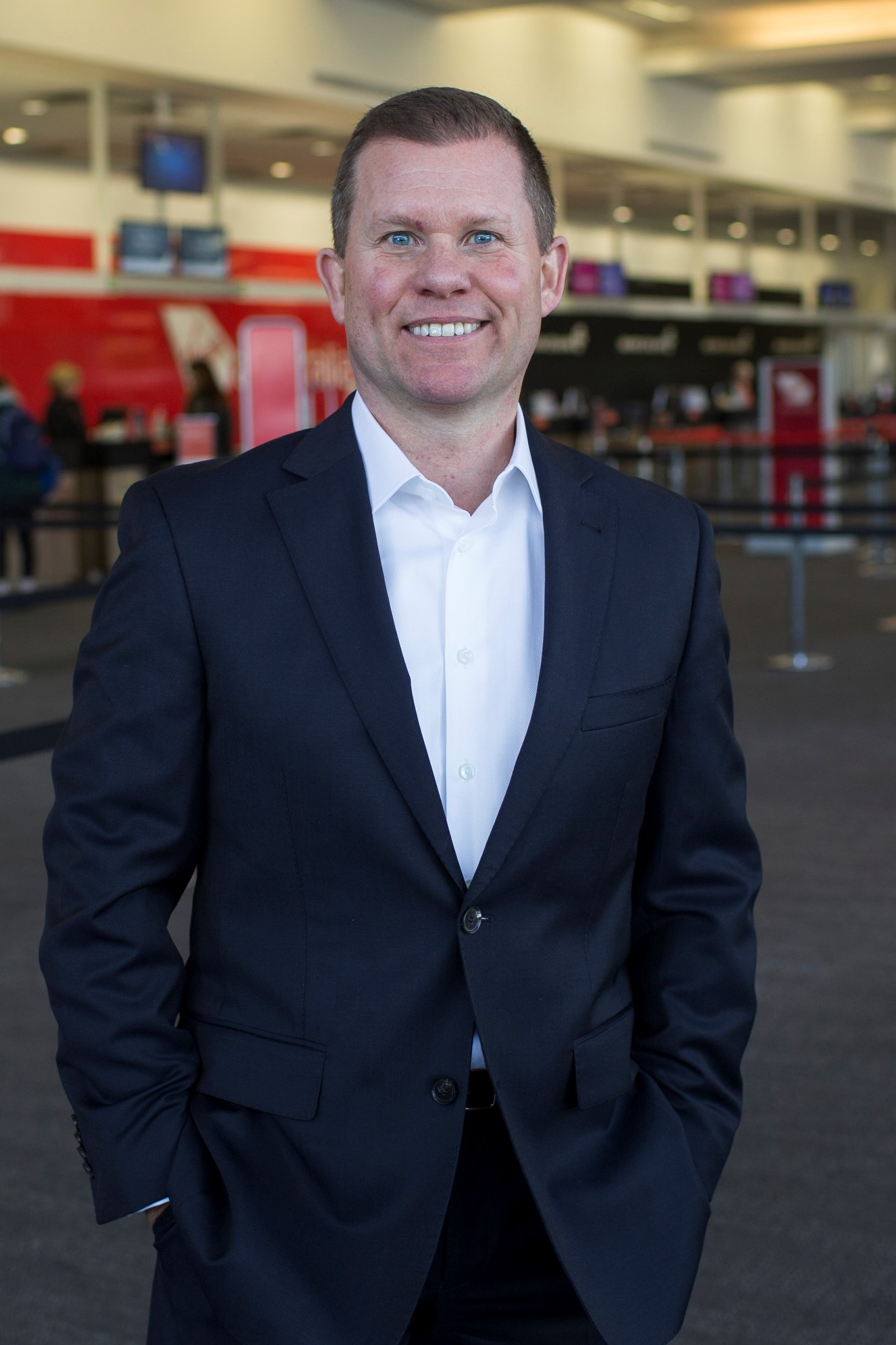 Colin Keel has been Chief Executive of Queenstown Airport Corporation since June 2016. He is focused on providing sustainable air connectivity to the region as well as building strong relationships with key stakeholders and the community to align infrastructure development with future growth plans.

Prior to joining QAC, Colin held senior leadership roles across a range of aviation, transport and infrastructure businesses, including American Airlines, Qantas Airways and Aurizon. He has also been a senior advisor to major international pension funds on investments in the transport and energy sectors. Colin began his career as a corporate lawyer and has worked in Australia, the UK and US.

Colin holds a Juris Doctor degree from the University of Pennsylvania and a Bachelor of Arts (Hons) degree from Muhlenberg College in Pennsylvania.  He is on the executive committee of NZ Airports Association and is a member of the region’s transport governance group.