Tourism Satellite Account figures released today show that total annual tourism spend for the year to March 2018 has reached an estimated $39.1 billion, an increase of 7.7% or $2.8 billion on the previous year.

“This is a continuation of the spectacular growth enjoyed in recent years,” says TIA Communications Manager Ann-Marie Johnson.

The Tourism Satellite Account is the official annual measurement of the New Zealand tourism industry, compiled by Stats NZ. It includes measures of tourism spend by international and domestic visitors, the number of people employed directly and indirectly by tourism, tourism’s share of export earnings and its contribution to New Zealand’s GDP.

Today’s figures show that annual tourism spend is now $10.5 billion a year more than it was in 2014. That’s an extra $29 million dollars a day being spent in communities across New Zealand.

216,00 people are directly employed in tourism, with a further 149,304 indirectly employed providing products and services consumed by visitors. That means 13.5% of our total workforce is earning a living from tourism.

“These figures reinforce our insight that tourism will continue to grow and sustain employment across our country. It means that a career in tourism is a viable and stable choice for young people, which is an area of particular importance to the industry,” says Ms Johnson.

In 2014, through its Tourism 2025 Growth Framework, the industry set a goal of being a $41 billion industry by 2025. It is well ahead of projected markers to meet that goal.

The attention of industry leaders is now focused on managing the growth in tourism and sharing the benefits with our communities.

The number of sign-ups to TIA’s Tourism Sustainability Commitment has now hit 700, a massive achievement which shows a shared industry dedication to economic, visitor, community and environmental sustainability.

The recent introduction of the Tiaki Promise is another string in the industry bow. Lead by seven tourism organisations and announced by Tourism Minister Kelvin Davis, the Tiaki Promise outlines what travellers can do to care for New Zealand, travel safely and act as guardians of our land, waterways and ocean.

“Prioritising the sustainability of the tourism industry ensures we can manage and grow our contribution to New Zealand’s economy whilst offering more benefits and opportunities to the communities in which we operate,” says Ms Johnson.

The Tourism Satellite Account figures for 2018 can be found here. 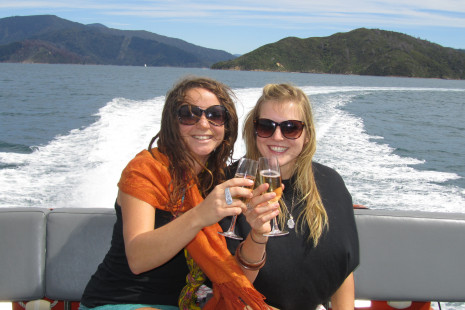 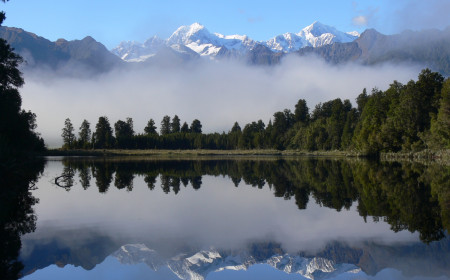 The New Zealand Tourism Dashboard is a one-stop shop for information about tourism.